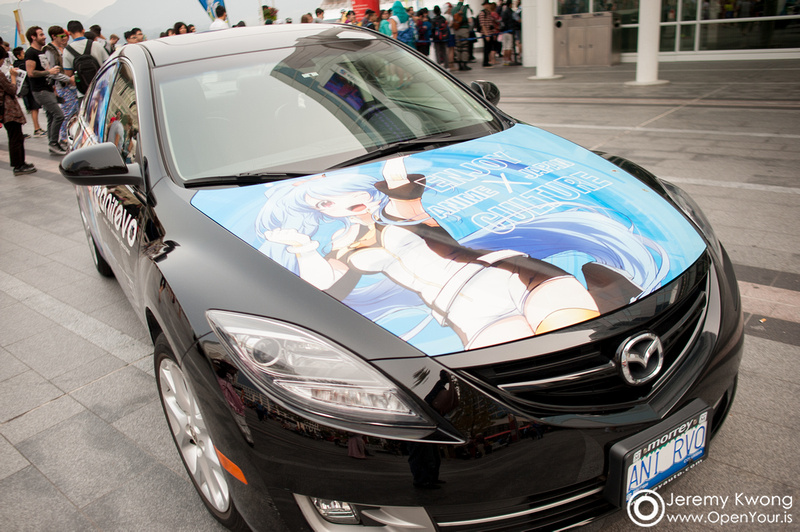 Anime conventions in Vancouver have become some of my favorite attractions to attend within these past few years. Recently I had the opportunity to attend Anime Revolution which is hosted at the convention center located at the waterfront in downtown. While cosplayers often look forward to SakuraCon as one of the largest anime conventions within the Pacific Northwest, Anime Revolution continues to attract more and more attendees every year since 2012. One of the major reasons why I enjoyed this convention was because of the support from various persons associated from within the anime and manga communities. Celebrity cosplayers like Jessica Nigri, Yaya Han and Meg Turney attracted cosplayers to their panels in the interest of furthering interests in the community.. Japanese voice actors Marina Inoue and Megumi Ogata were featured as honorary guests for the convention. Marina is known for voice acting work such as Attack on Titan and Date-A-Live while Megumi Ogata is known for her work in Evangelion, Sailor Moon, and Cardcaptor Sakura. Both of the guests carried a long list of memorable works that generated extra excitement for attendees interested in Anime. Check out the images below to see highlights of what was featured in the panels of Anime Revolution!