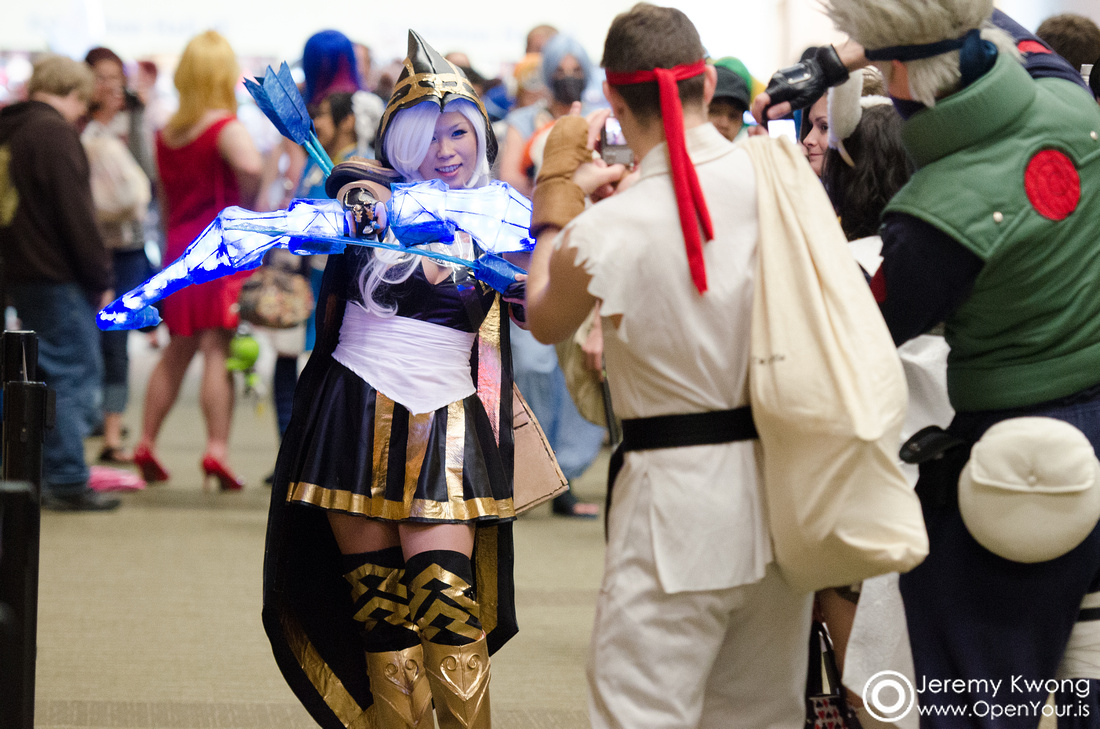 SakuraCon 2014 landed firmly on Easter weekend at the Washington State Convention Center in the heart of downtown Seattle, bringing all forms of Anime and Manga to life for a vibrant 3 day weekend. 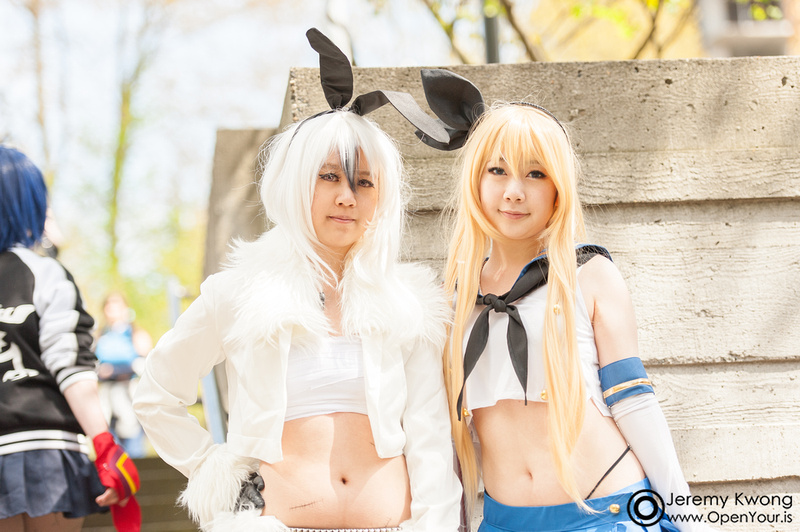 Every year thousands of fans and cosplayers crowd into Seattle for the largest anime convention in the Pacific Northwest. SakuraCon hosts fans from Vancouver, Canada to Portland, Oregon as well asQ diehards from other parts of the country. 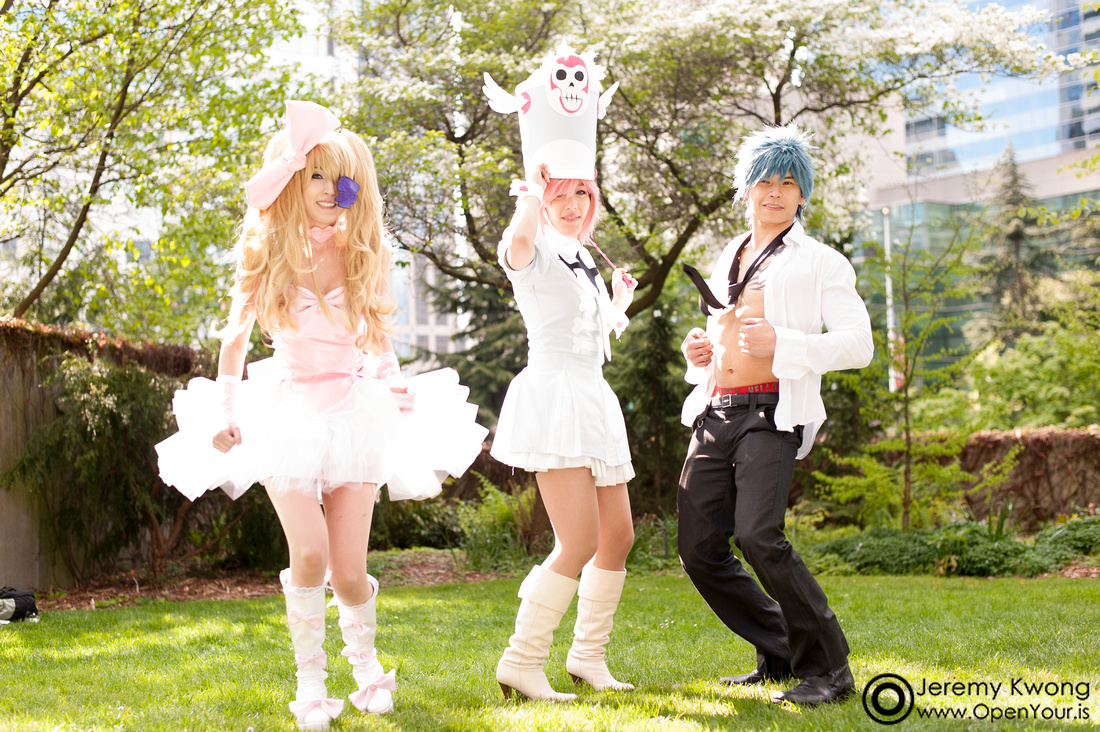 Weather forecasts for the 3 day weekend predicted a mixture of rain and clouds. Even though Friday ended up sunny, Saturday forced cosplayers into the already packed convention center during its busiest hours. Stages and walkways became makeshift locations for cosplayers and their entourage of photographers. 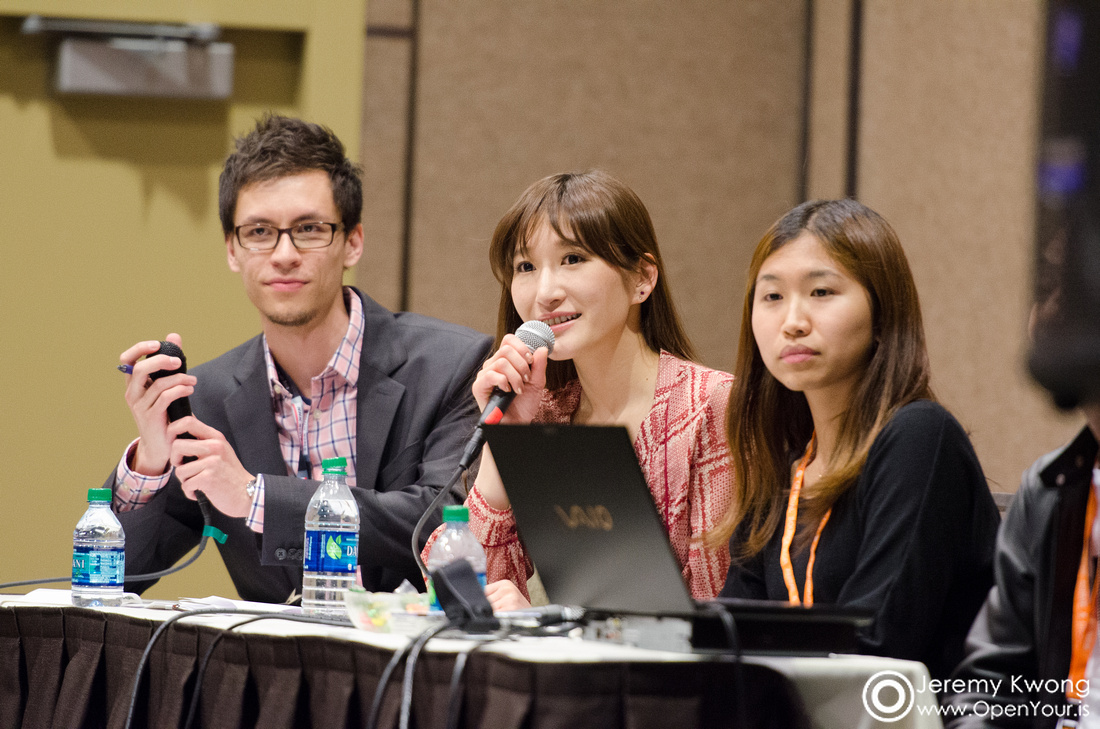 One of the main attractions this year, at least for me, was ELISA, known for songs like “Euphoric Field” which was used in the anime “Ef: A Tale of Memories”. Click here for photos from the concert! Check out the rest of the coverage photos in the images below!