Kina Grannis at The Crocodile 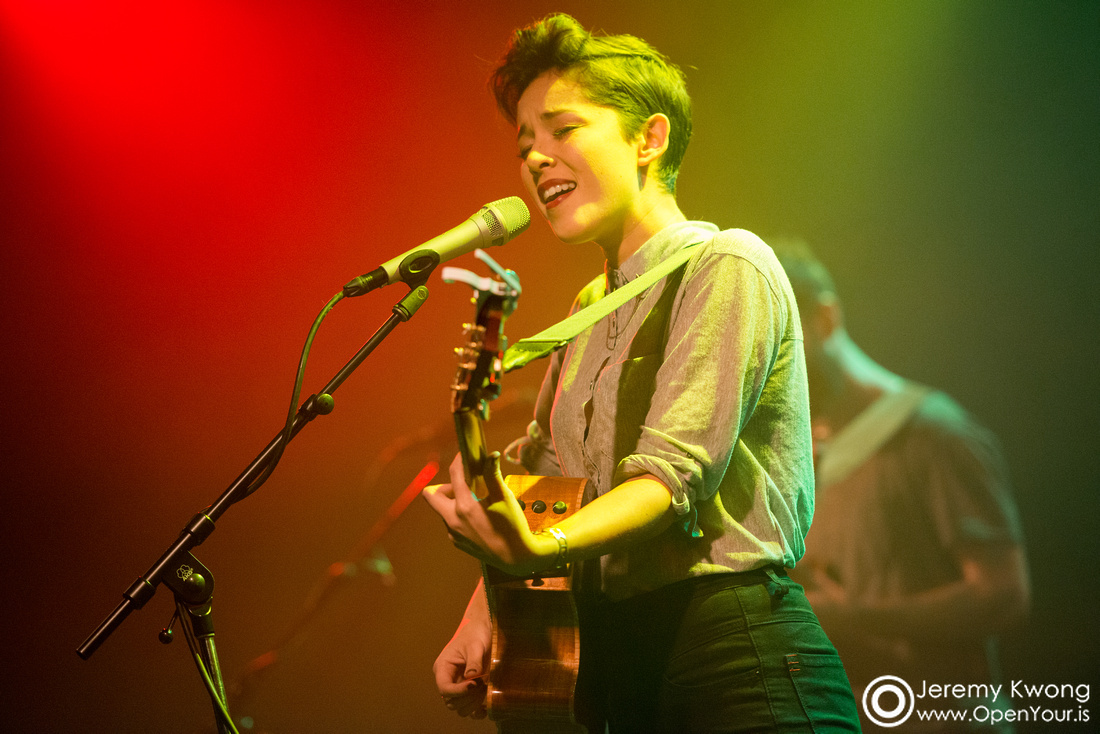 Last Monday Kina Grannis played a sold out show at the Crocodile as part of her album release tour. Grannis is an American Guitarist and Singer-Songwriter who released her sophomore album, Elements, earlier this year. Launching the western leg of the tour in Vancouver on the 7th Grannis made stops in Seattle, Portland, and Los Angeles. More shows are being added as she makes her way across the country. 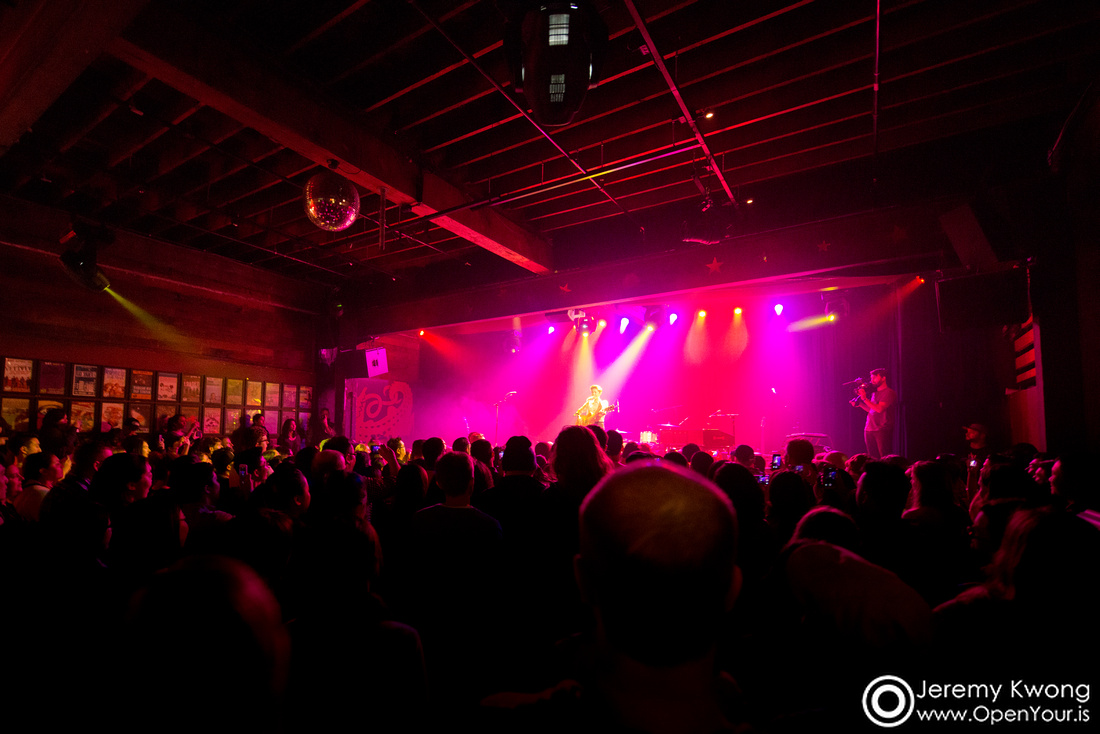 Tickets were sold out for her stop at The Crocodile leading to a very packed but heavily excited audience! Imaginary Future was the opening act for the concert which helped warm up her audience. 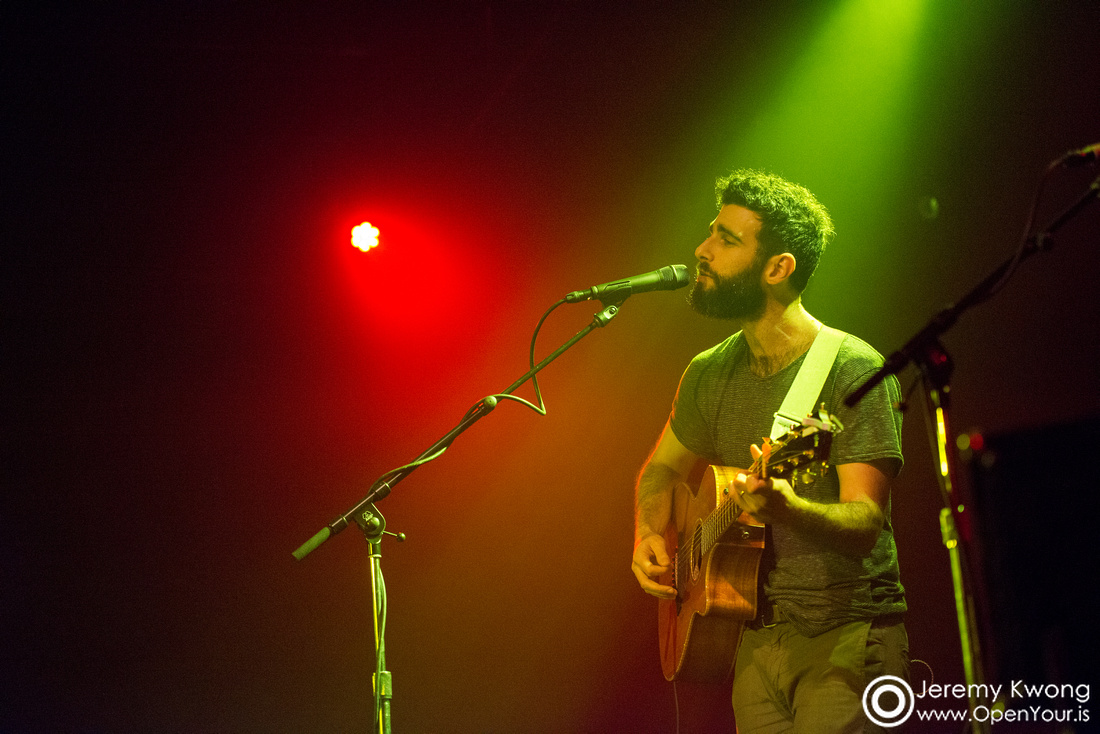 One thing I liked about her music was it was soft and soothing with the primary use of her guitar. This allowed me to focus on her performance. As a new listener to her works during the concert I really enjoyed listening to Kina share stories about many of her songs and the meaning behind her lyrics as many did tie in with her personal life. One of these songs was “Little Worrier” where she was worrying about everything in life. Personally I believe that the way Kina carried out the show there was something for everyone within the audience whether they were fans from the start of her career all the way to new listeners being able to hear what her work is about. 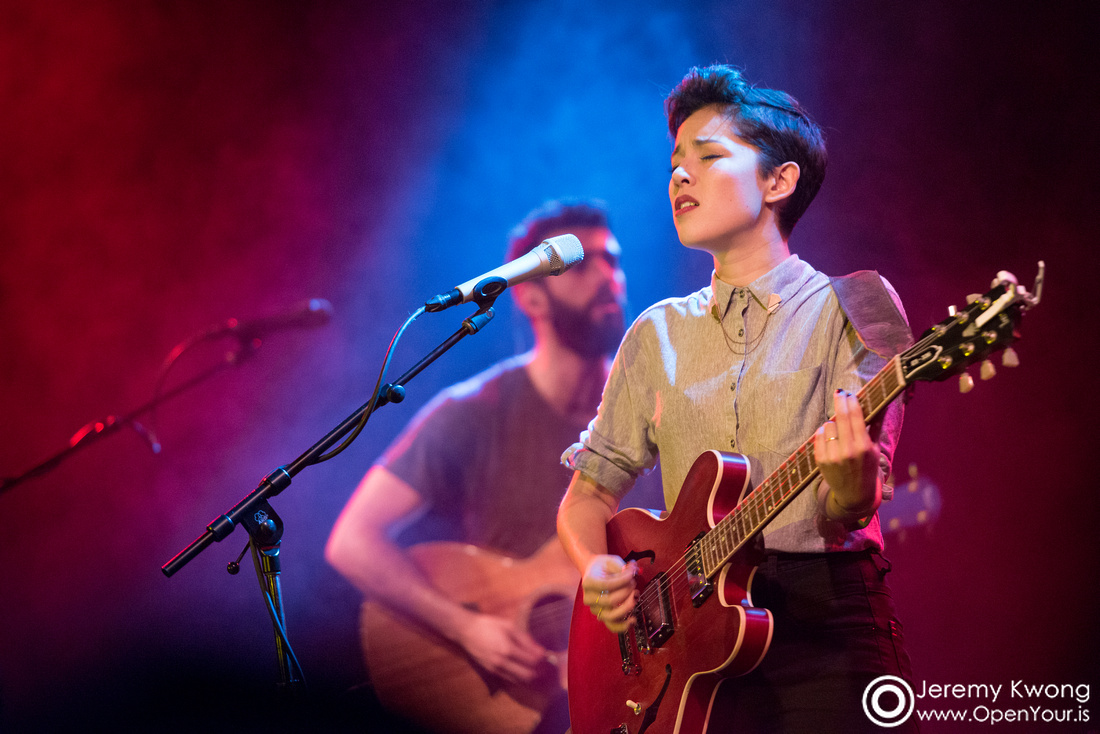 Kina Grannis’s tour is still ongoing with new US tour dates announced for February, feel free to check out her next stops at http://www.kinagrannis.com.