Foy Vance with NEEDTOBREATHE at the Neptune Theatre 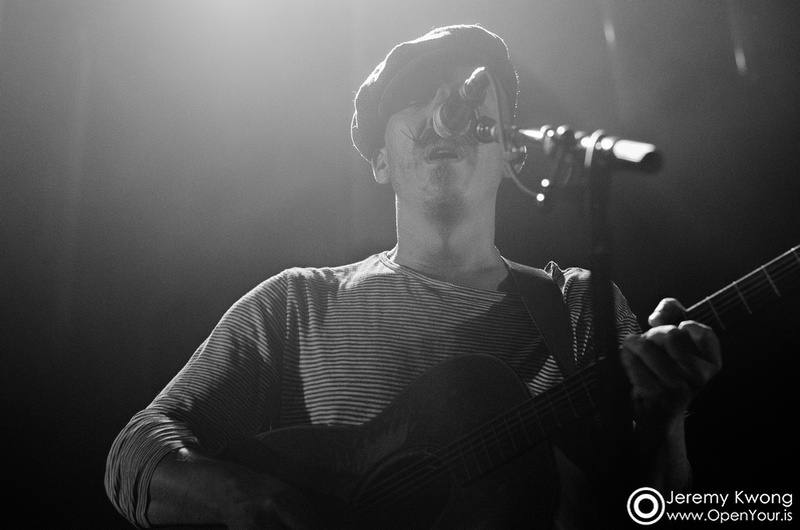 I had the opportunity to cover this show thanks to Ronnel Reyes, who is a regular participant in photographing local concerts and tours within the Seattle area. Foy Vance is known for his collection of uplifting songs and his works have even been featured in shows like "Grey's Anatomy". Foy Vance is currently opening for NEEDTOBREATHE for part of their Rivers In The Wasteland tour, their latest album released on April 14th. Foy’s performance as an opener was beyond what is normally seen. I’ve never seen an audience moved by an opening act so much that they kept singing his final song up until NEEDTOBREATHE walked out on stage. Check out highlights of the show in the images below! Foy Vance will also be performing Sasquatch Music Festival at The Gorge Amphitheatre in George, WA. If you’re going to be at Sasquatch be sure to stop by and listen. Click the link here for more information about the show!