Meghan Trainor at the Neptune Theatre 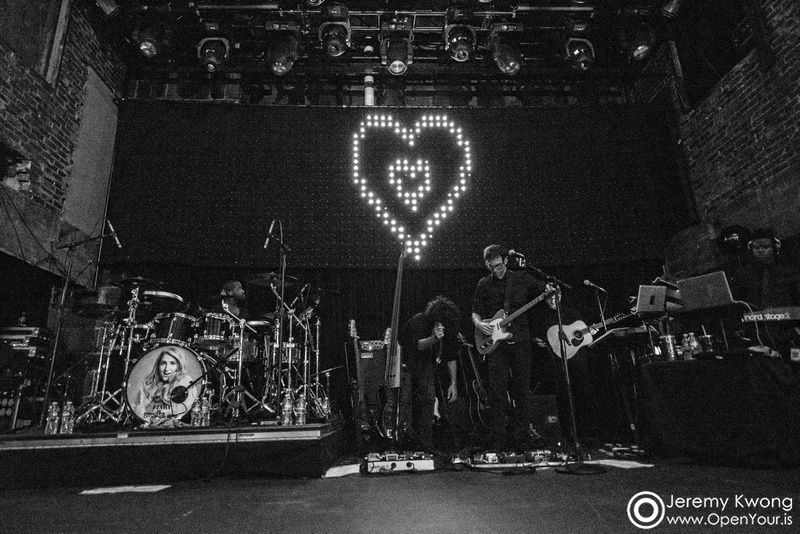 Valentines Day was special to many Meghan Trainor fans in Seattle. Held at the Neptune Theatre in U-District, the concert began with an explosion of excitement from the audience as she walked on stage. 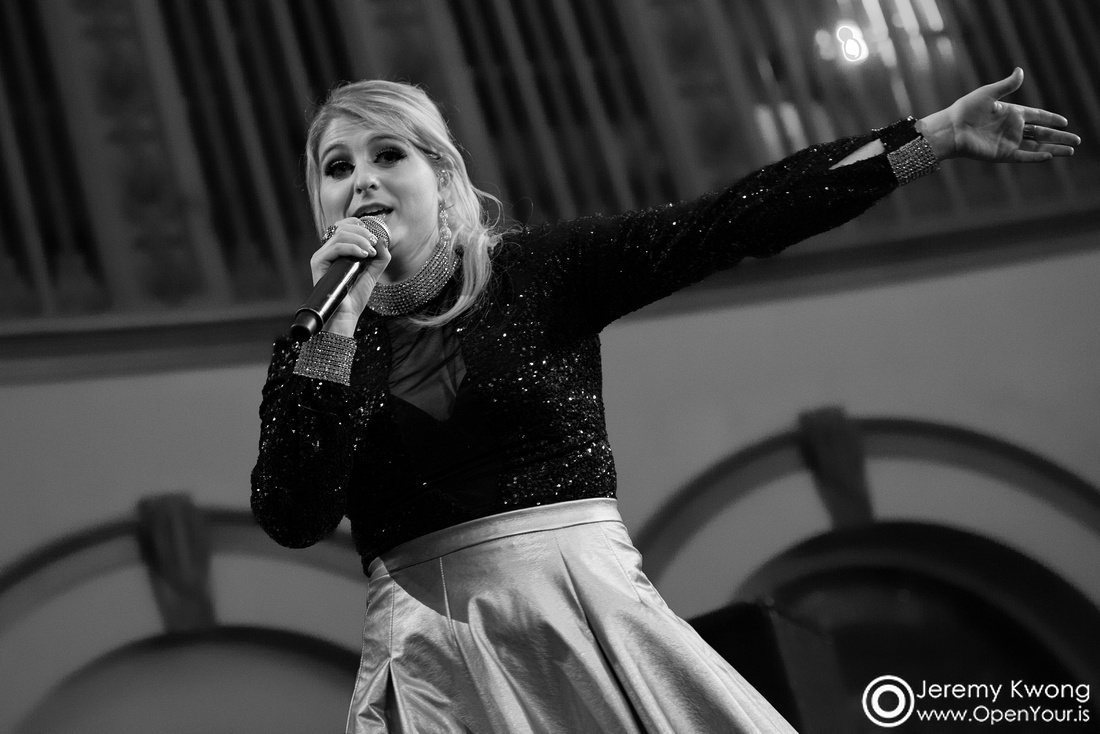 I was waiting to see her perform her two big hits "All About That Bass" and "Lips are Movin" and was surprised to see that she ended up performing them at the very end which left me with anticipation throughout the entire concert. 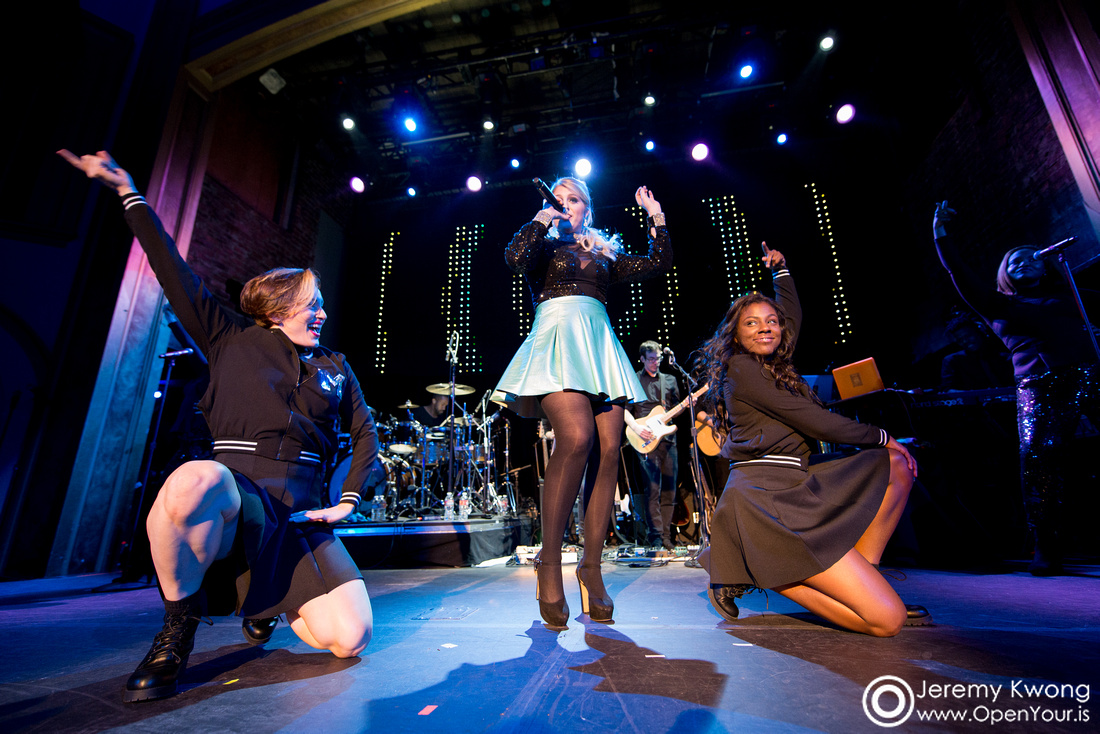 Knowing well ahead of time that she had a lot of stage presence, I decided to photograph this concert in a way that presented more onstage elements, from the led screen at the back all the way to the backup dancers that accompanied her as she performed her big hits.

One of the things that really attracted me in this concert was the big led screen at the back of the stage as I never seen a screen used in the Neptune Theatre. The screen presented graphics that highlighted specific words in her songs, making me more engaged with the lyrics in her music.

Meghan completes her That Bass tour with her last stop in Milan, Italy and will jump start The MTrain Tour starting in July. For more information on her upcoming tours head to http://www.meghan-trainor.com for more details.